I’ve had my American Standard Stratocaster for 18 months or so now. I’ve never been a massive fan of Strats, even though I’ve owned a few over the years. This guitar was really purchased so I can have some true single coil sounds when recording.

Straight away I put Fender locking tuners on it, as I just prefer the way locking tuners work and they make strings changes so easy, as well as keeping the guitar in tune.

And then I decided that I hated the Fender tremolo arm. Its so long and awkward. So I started looking into shortened tremolo arms and thats when the lightbulb went on.

I can’t say I’ve ever really gotten into Pink Floyd that much, but I’ve always liked David Gilmour’s style and in particular his black strat. I first became aware of him when I was around 13 and on holiday in Italy. Pink Floyd were doing a show in Venice and I was there sightseeing on the day of the gig, so I was aware of the furore around the sound levels and the claim of potential damage to the city.  The gig was on the TV in the hotel that night, so I saw some of the show.

Anyway, back to short tremolo arms! Gilmour uses one and it makes the trem so much more useable.

And now, I’ve got around to creating my tribute to Gilmour’s most famous guitar. 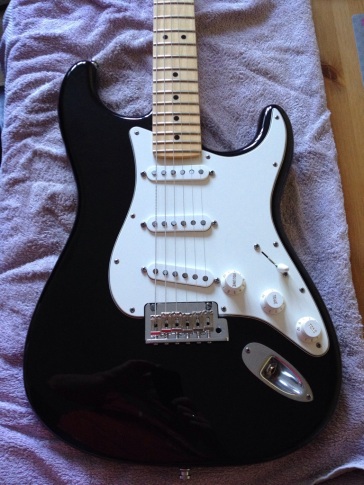 During, showing the wiring on the black, single ply WD pickguard. The controls are a pre wired, solderless system that means I dont have to use my terrible soldering skills! Pickups are Bare Knuckle Apaches with a base plate on the bridge pickup for a bit more output. 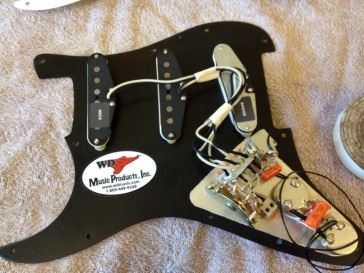 With the pickguard in place 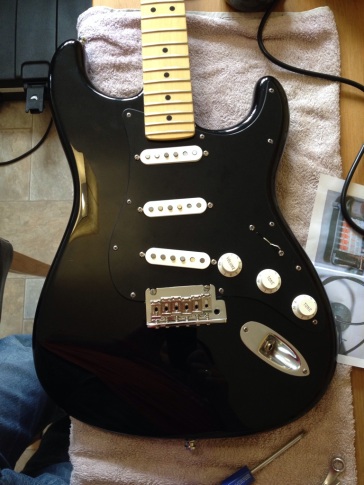 And finally finished. I’m pleased with the results and the Bare Knuckle pickups sound fabulous. They give a rich, deep, fat 50’s single coil sound and I can finally use the bridge pickup without the treble slicing my head off. The switching system has a pull pot on the volume that allows the bridge pickup to be added to any pickup selection. With the Colossus fuzz pedal, the guitar sings like you wouldn’t believe 🙂 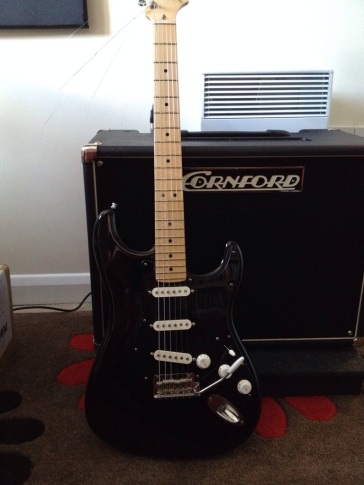 Look out for a video demo of the guitar next week 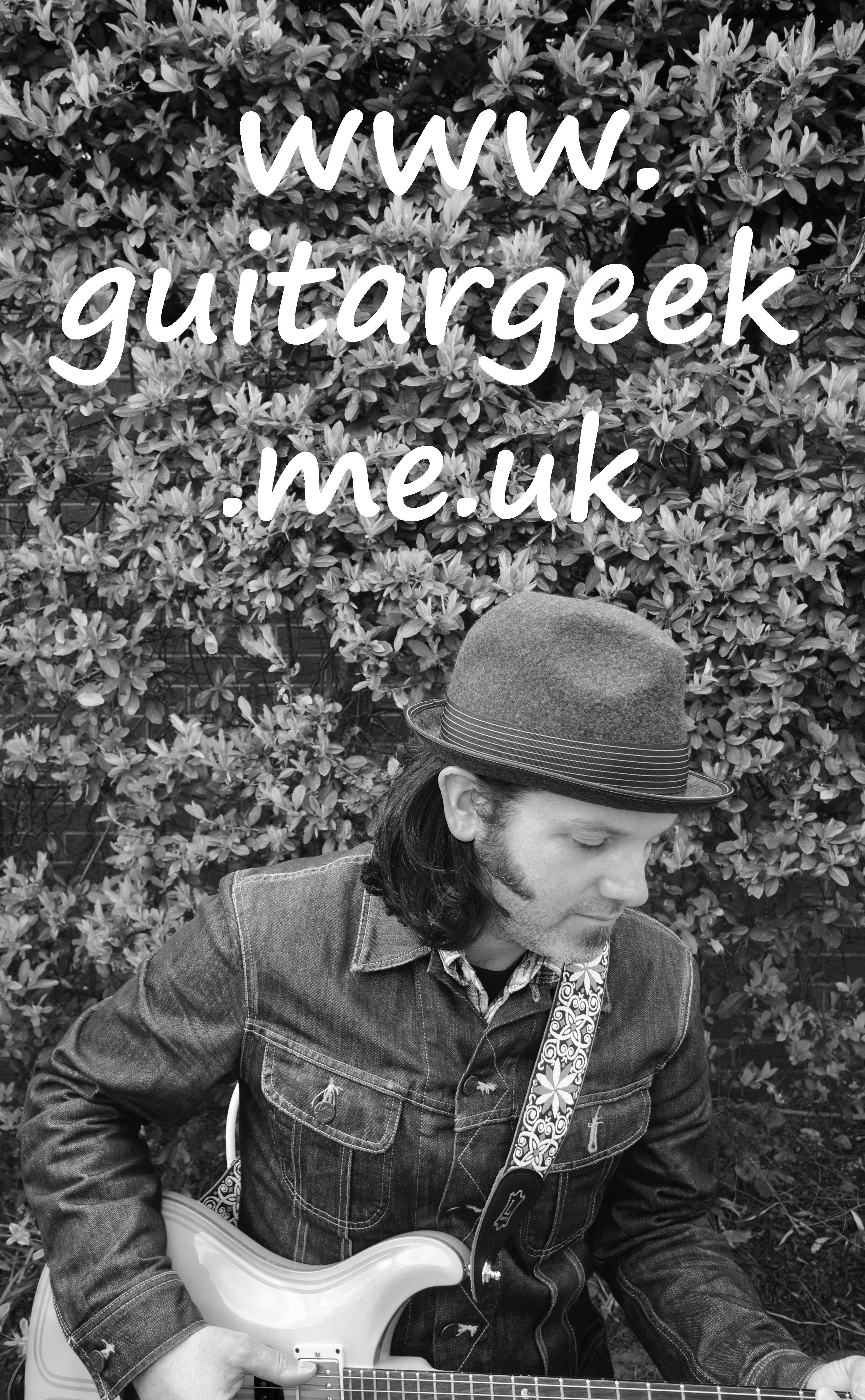